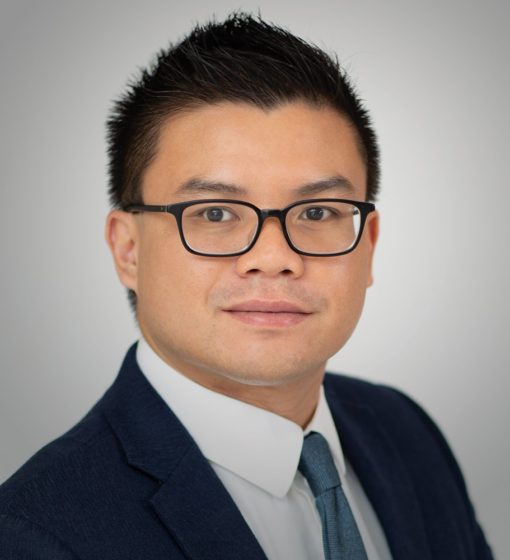 Christopher Young specializes in antitrust and class action litigation. He approaches his practice with a diligent and creative attitude while providing clients with high-quality legal representation.

Christopher’s professional qualifications are exemplified by his invaluable work on the Capacitors trial. He was heavily involved in pre-trial matters, including drafting pre-trial filings and conducting pre-trial depositions. He has also been actively involved in the trial, including providing essential support and preparation for the examination of key witnesses and presenting evidence to the jury.

In addition to his duties for the Firm, Christopher volunteers for the Federal Pro Bono Project of the Bar Association of San Francisco. He currently represents a Plaintiff in a lawsuit asserting both federal and state causes of actions against park rangers seeking civil recovery for alleged violations of several of the Plaintiff’s constitutional rights by the Defendant park rangers. The Plaintiff asserts, among other claims, violations of his Fourth and Fifth Amendment rights against unreasonable searches and seizures and the use of excessive force.

Before joining the Firm, Christopher was a law clerk for Associate Justice Lamar W. Baker of the California Second District Court of Appeal, Division Five, where he drafted opinions on various issues. In addition, he cite-checked and record-checked drafts and separate opinions for circulation to other chambers, proofread opinions prior to filing, and observed oral arguments to assist Justice Baker in making decisions. Prior to this, he was a post-bar fellow at the Los Angeles County Public Defender’s Office, where he drafted motions, conducted legal research, interviewed clients, and assisted with trial efforts.

While attending law school at UCLA, Christopher was an Associate Editor of the Law Review and participated in the 2016 American Red Cross Clara Barton International Humanitarian Law Competition, where his team was awarded “Best Overall Team Research and Writing.” In addition, he worked as a certified legal intern for the San Diego County Public Defender’s Office and focused on complex securities fraud cases, represented clients at arraignment, and participated heavily in a trial, including examination of witnesses.

Christopher is a member of the American Bar Association, the Bar Association of San Francisco, and the Los Angeles County Bar Association. He also volunteers his time for the local San Francisco community. He has given talks with local organizations to youth interested in a future legal career and has volunteered as an essay reviewer for students currently applying to colleges.