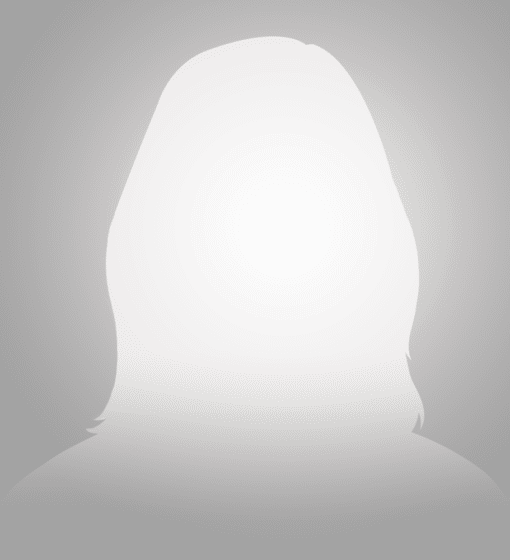 Nanci Murdock specializes in class action, antitrust, and business litigation. She brings her extensive litigation experience to her current position with the Firm where she performs an integral role in analyzing probative documents of clients and participants to identify merits of claims, potential witnesses, and key evidence in complex class actions.

Prior to joining the Firm, Nanci was a litigator at two major law firms and of counsel at a Los Angeles boutique litigation firm. She has a successful appellate and business litigation background and has crafted winning motions and appeals throughout her career. Her respondents’ brief for United States Supreme Court case Musick, Peeler & Garrett v. Employers Insurance of Wausau, 508 U.S. 286 (1993), was affirmed in favor of her clients. Another appeal was also affirmed with the California Court of Appeal, which adopted, in entirety, the arguments proffered in her respondent’s brief.  She won an appeal in a case that had been ongoing for nine years and had been before the California Supreme Court three times. And she had a new trial motion and a judgment notwithstanding the verdict motion granted, overturning a $3.7 million verdict in a case of first impression interpreting a California statute.

Nanci also has a substantial intellectual property background.  As an IP associate, she worked on various copyright matters and won a partial summary judgment in the Ninth Circuit in a “work for hire” case involving a major rock star.  She had a temporary restraining order granted in a trademark dispute involving a well-known leisure-wear manufacturer, and successfully opposed a preliminary injunction in a trade secrets/submission of ideas case before the Second Circuit.

While attending law school, Nanci was named to the Moot Court Team and won both the Moot Court Best Brief Award and the West Publishing Company Award for Outstanding Brief Writing. She thereafter honed her writing skills clerking for Presiding Justice Joan Dempsey Klein of the California Court of Appeal. Although she originally had a one-year clerkship, after seven months she was asked to stay on as senior attorney and became one of the most junior attorneys ever selected for that position.

Prior to attending law school, Nanci worked in the Mayor’s Office of Los Angeles and the City Community Development Department.  In those positions she researched and analyzed city ordinances and federal HUD proposals; authored reports for proposed city legislation; and made legislation recommendations to the city council.

Nanci Murdock is a member of the American Bar Association.

Generic Drug Price-Fixing Antitrust Litigation: The Firm is on the Plaintiffs’ Steering Committee representing U.S. consumers and insurers in a multi-district antitrust litigation accusing several generic drug manufacturers with conspiring to fix and raise prices for 18 generic medications. In the past few years, prices for these drugs have skyrocketed by more than 1,000 percent. Consumers blame the companies for engineering these price hikes, eliminating the benefits of competition, and forcing them to pay exorbitant prices. The Firm is also currently investigating many other generic drugs for potential class action claims.