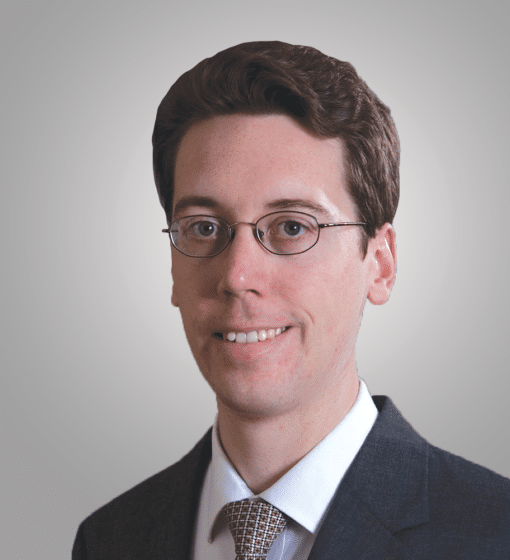 Sean Bockover specializes in antitrust, class action, and intellectual property. He uses his excellent English and German communication abilities and attention to detail to efficiently process evidence in complex litigation. Then, using analytical skill earned in the sciences, plus tenacity and a thirst for justice honed in public defender work, he turns those insights into action.

For his junior year of college, Sean studied at the University of Constance in southwestern Germany, where he became fluent in German. After receiving a B.A. from Cornell University, he returned to Germany for a non-degree year at the University of Heidelberg. After attending the Indiana University Mauerer School of Law (where he was active in the Indiana Law Journal) he spent two years as an associate at a boutique Indiana-based firm, practicing mostly criminal law in indigent defense cases. Sean then left Indiana for a career in e-discovery (in English and German) in the Bay Area. For more than a dozen years, he has been reviewing documents for top-tier firms, preparing depositions, reviewing contracts, and other tasks in German for intellectual property and commercial law cases and investigations covering pharmaceuticals, semiconductor, co-location, software, and automotive disputes.

Sean Bockover is a member of the American Bar Association.